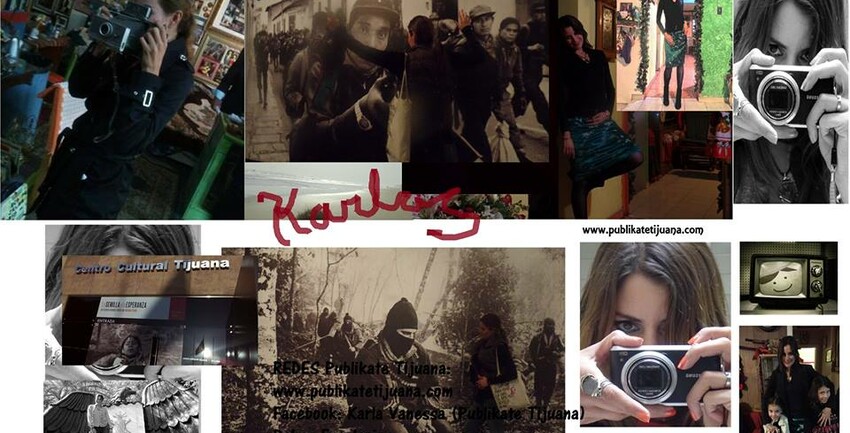 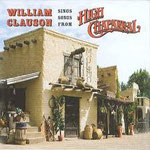 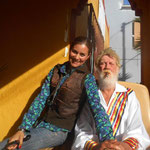 William Clauson was born in Ohio of Swedish parentage. When he was two, his family returned to their native Sweden. There, at the age of five, he was enrolled at the Boras Conservatory of Music where he began studying violin and voice. After returning to the United States still as a young boy, Will took up the classic guitar in favor of the violin and headed west to live with his uncle on the orange grove farms in Covina, California and pursue his dream of becoming a cowboy.

At the age of ten Will won the title of "All American Boy" at the Hollywood Bowl. This was the start of his show-business career. He was often cast as a "country bumpkin" in movies and his dream of becoming a cowboy was fulfilled. He spent his summers riding "Big Boy," an old plough horse.

Will's launch as a professional folk artist was one of those unlooked for and opportune chances usually found in the Hollywood films, where Clauson had been earning an uncertain living as an actor. Carl Sandburg came to Los Angeles for a lecture-concert.

He needed a guitar and he borrowed Will's. Later, at a reception, he asked to hear some of Clauson's repertoire. Sandburg praised the young man and told him to make a career of singing folk songs. Sandburg became his mentor and the rest is "folk song history."

Will enjoyed a 25-year career as a major international folk music star. He performed on every continent, except Antarctica. Each season, he regularly appeared in some 40 to 50 concerts in the United States including performing at Carnegie Hall (one of the few solo artists to do so). He recorded 60 long-playing albums on major labels, two of which went gold.

It was Will who first made "La Bamba" a major hit. It was originally music for dancing to the rapid percussive sound of foot stamping with harp and guitar accompaniment.

While touring Mexico, Will so enjoyed seeing it performed that he decided to make a singable song out of it for his international audience. He slowed the tempo down to allow the audience to join in, recorded the song in a variety of languages, and by popular demand, closed nearly all of his innumerable concerts with everyone taking part.

Another major hit that Will first recorded, arranged, and introduced was "He's Got The Whole World In His Hands." While serving as a Chaplain's assistant in the Army, he attended a church service in Leesville, Louisiana, and later found the black congregation improvising what he thought would make another good "sing-along."

He wrote down what he remembered, adding his own words and musical touches to make it all work. Will first recorded it as it is known today in Europe in 1953.

Clauson met Trio Calaveras, Mexico's most popular folk group, while they were in Spain in 1956. From the meeting, a life-long friendship developed. They taught him the Mexican falsetto style of singing that they created and showed him how to play the guitar like the Mexican "vaqueros" of old. In Mexico he is known as El Charro Guerro or the blonde cowboy. Will appeared on their most popular television show, "Siempre en Domingo" 20 times and had to be provided with police escort to get past the many admiring fans.

On his first tour of Australia he was amazed to hear, as he set out to collect traditional songs, that most Australians thought they had no traditional songs. Together with the late Percy Jones of the Melbourne University, he set out to remedy the situation. The young American created an awareness of traditional Aussie songs that still exists today. He uncovered from dusty archives and 'old-timers' memories, a musical wealth comparable to our own Western heritage. He was one of the first ever to record the traditional songs of Australia.

In the late 1960's Will became a Mexican restaurant owner in Sweden introducing both native food and music. He lived twenty years in Sweden and was one of their most popular troubadours.

Returning to the United States, Will regained his interest in the traditional music of his American youth and began collecting Western songs of the Cowboy. The fact that some American teenagers had never heard standards like "Home on the Range," prompted Will to take out his guitar again and begin to start "strumming it in Cowboy fashion" and "pickin it like the old-timers."

His mission in life is to re-introduce the songs once sung but now almost forgotten.